So you write and you sing and you release music and you just never know who’s listening. We commissioned some remixes for our single ‘Nothing That I Wanted’ and released them into the world, released on Archway Records. Both have been well received but then I wake up to this: The Basilica Remix made Number 2 on the Music Week Club Chart - Major Lazer at Number 1 and US at Number 2! And Beyoncé at Number 9?! What a thrill! Feeling very blessed. Check out both remixes on iTunes 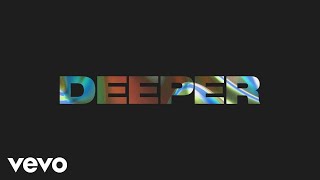 New Release: IN MY EYES ep

New Single - NOTHING THAT I WANTED - OUT NOW